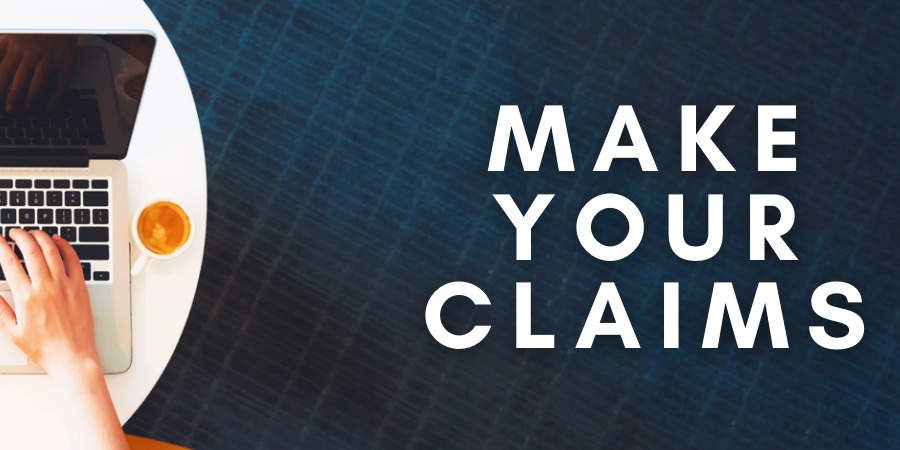 How much do you know about capital works deductions?

Recent data from the Australian Tax Office had just 52 per cent of property investors making claims relating to the declining value of their property’s bricks and mortar and other fixed assets.

In 2017, changes to tax rules denied depreciation deductions for many items, including carpets and curtains in established properties however the ruling on capital works deductions remained unchanged.

It created confusion for some landlords and led to them not organizing a depreciation report as they had done previously.

A professional depreciation report from a recognised company usually costs around $700.

Overlooking capital works deductions could potentially mean paying more tax than you should. In a sense, you might be losing money.

Depending on the investor’s income, that could be a tidy sum that remains in the landlord’s pocket. Let’s say income was $80,000. That’s around $2500.

Capital works deductions are generally available for residential properties built after 1987 and structural improvements after 1992.

There are approximately 2.2 million property investors in Australia. Don’t be one of them who is throwing money away through not claiming tax deductions relating to capital works.

If you are concerned you may be missing out on deductions, talk with your property manager who will be able to guide you in seeking  professional advice.

Is keeping a rental property cool in the heat a landlord’s responsibility? This is a vexed question that most...

Looking for a dream home?
We can help you realize your dream of a new home
Explore Properties

Consider partnering with the brand that sells more real estate than any other.